With each podcast we are going to be posting a visual companion, videos, and links to things we talked about in each issue. So if you listened to the show and found us tedious, pedantic, and insipid then this is where you can find much more exciting and entertaining stuff that we like. Starting from the very first issue of the very first volume WAAAAAAAAAYYYYY back in March 2016, this is the Geek House Guide:

Brian and Casey met in 1996, the year Nintendo 64 debuted, Fresh Prince ended as Independence Day reigned, Hulk Hogan turned evil while Kurt Angle won the Olympic gold medal with a broken friggin' neck, and we stepped into science fiction when Dolly the sheep was cloned:


And Spider-Man and His Amazing Friends, what kept little Casey warm and snuggly:

In lieu of the actual cage match Brian vaguely remembers watching, here is Ric Flair after winning a cage match, bleeding as usual:

And for Casey, the Mega-Powers Explode!

Our first movies (in theaters):

Our first movies (on video tape):

Brian went to see Amy Grant for his first concert, and Michael W. Smith's Go West Young Man was his first album so here's both of them in concert together:

Casey' first concert was unknown until the weekend before this podcast was recorded. Turns out it was Keith Whitley at the Jackson, MS rodeo. Here is Whitley's last appearance on Nashville Now:

My brother's hilarious website, Farce the Music. Go to it NOW!

And finally, the Ninja Turtle stuff animals Brian, our friend from Grenada, and I got at the same premiere in the same theater for Teenage Mutant Ninja Turtles (in 1990) before we ever even knew each other. These are Brian's. He still has two(!) whereas Casey has sadly lost the one he got. 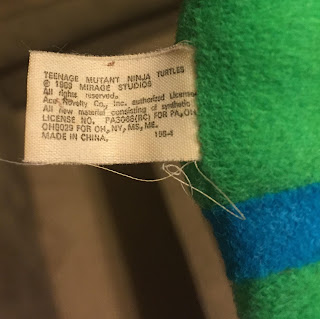 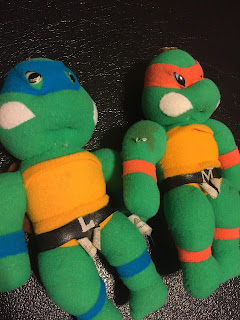 And though it was birthed in 1997, Surge became the glue that held the Brian and Casey juggernaut together for decades to come: 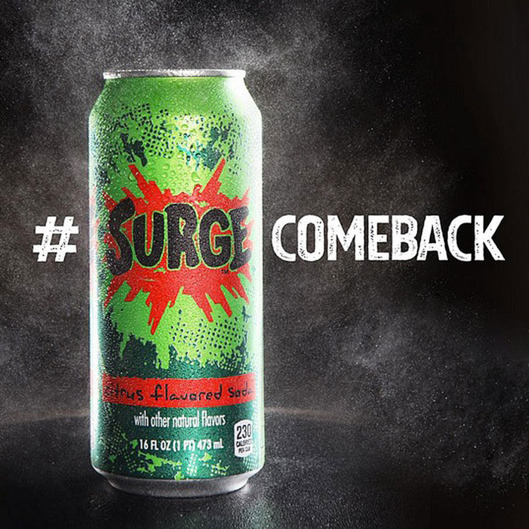