And we're back with the first podcast of our second volume! This week we catch up on our summer and list things we liked and didn't like. Brian thoroughly (and justifiably) rants on Suicide Squad. We run through our Geekstradamus predictions from the end of last volume to see what we got right and wrong. And we finish up with  confusion over Marvel's current slate of comics. Go listen up there in our links to the latest issue, then come right back here for the guide to everything we yapped about! Or do it at the same time! Whatever floats your canoe!

Casey's favorite thing from summer, the WWE Cruiserweight Classic on the WWE Network:


Brian's favorite thing (and released on his birthday!), Switchfoot's latest album Where the Light Shines Through:

Brian and Casey found Dynamite's The Great Divide comic by writer Ben Fisher and artist Adam Markiewicz separately, which is funny cause it's about a post-apocalyptic world where no one can touch each other without experiencing painful, horrible death! And Brian and Casey live too far away to touch each other. It's sad but true. 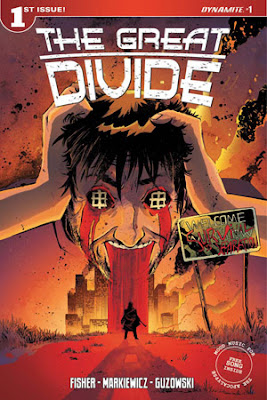 Brian read Xoc: The Journey of a Great White by Matt Dembicki. Check out some pages here. 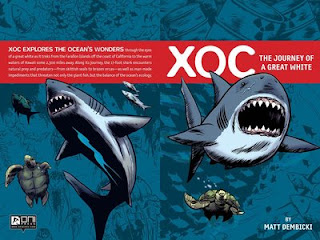 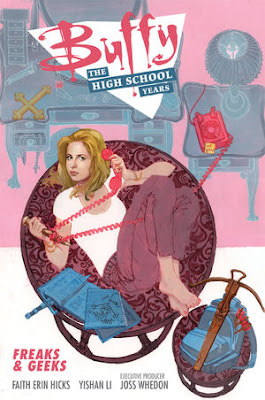 Credit Where Credit Is Due Department:

DC Rebirth, not too bad. 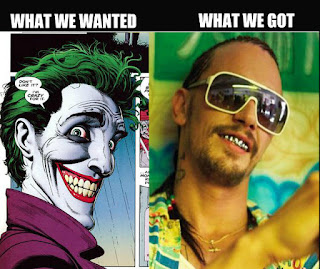 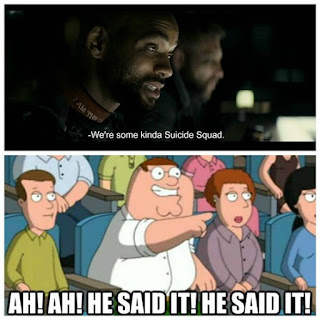 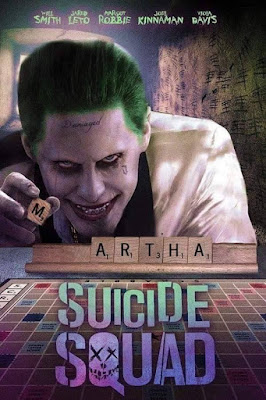 In our very special 13th issue of our last volume of the podcast, we made predictions for what would happen during the couple of months we were off. So how did we do?

Suicide Squad would be a very entertaining and enjoyable movie. 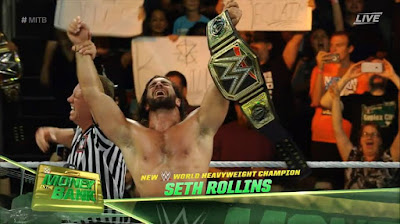 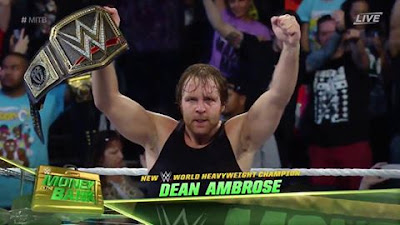 Holy poop, we were both right! Rollins defeated Reigns, then Ambrose cashed in his freshly won Money In the Bank contract and defeated Rollins!

Brian: Justin Bieber will have half of his face tattooed. 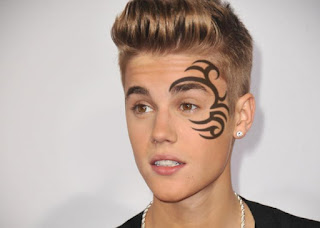 Casey: Brock Lesnar will win his fight at UFC 200, but barely.

Not a done deal, but not very likely.

Casey: TNA/Impact Wrestling will go bankrupt and be no more.

Nope. In fact, Smashing Pumpkins front man Billy Corgan, the current actual president of TNA, is actively trying to buy the company. Plus, the summer brought us the now-legendary FINAL DELETION!!!

Brian: Either DC or Marvel will announce yet another reboot.

In July Marvel announced (while already mid-Civil War II crossover with a planned line reshuffling/reboot) their next big crossover X-Men versus Inhumans. And sure to follow is yet another reshuffling of the line, so we think he got that one.

And big thanks to Orbital Bacon who provide our awesome introduction by Optimus Prime and sign-off by Rocket Raccoon and Groot. Go check his stuff out: 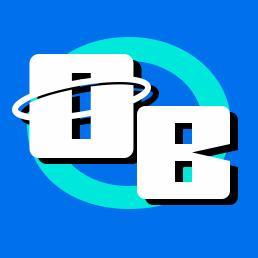