Brian forgot to add Netflix's Stranger Things to his "I know what I did last summer" round-up (that's called foreshadowing) which he says is awesome. Casey has seen 15 minutes that he says is awesome, and hopes to agree about the rest of it being awesome once he gets the chance to see it.

Back to recommendations after that disturbing interlude: 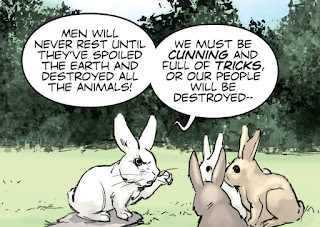 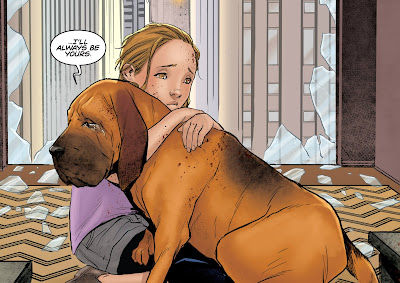 And now, Part Deux of our favorite Guilty Pleasure Movies featuring a lot of trailers and maybe some music...

And the music video of Martika's "Toy Soldiers":

And this is the 6th version of this movie!

Thomas Haden Church as Sandman in Spider-Man 3 compared to Sandman from the comics: 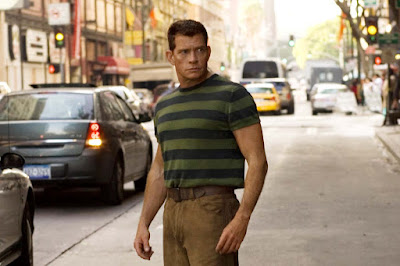 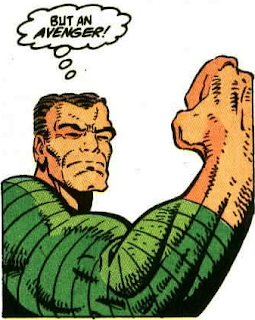