I've had the good fortune to attend not one, but TWO wrasslin' shows lately. NXT brought their live event show (house show to those not working in WWE) near me so I got to scratch one off my wrasslin' bucket list. I also went to a local wrasslin' promotion called RSWF (Real South Wrestling Federation) in Memphis. Five bucks, a couple of hours on a Saturday night, and some indy wrasslin' as raw and dirty as it could be. 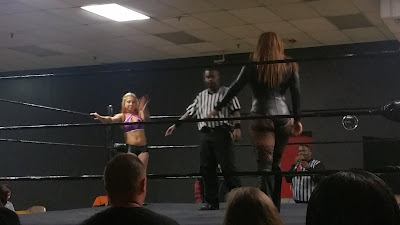 And weirdly there is (terribly shaky) video footage of the match! Which was apparently shot directly over my shoulder. 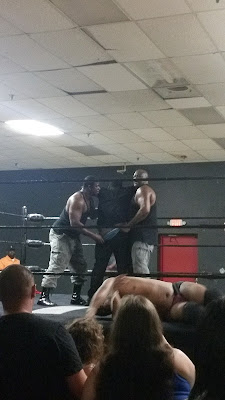 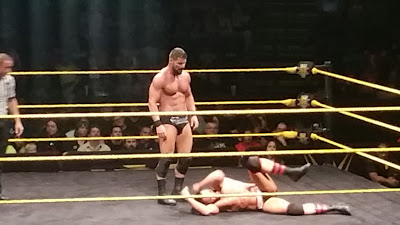