The Challenge: Cast the modern day Four Horsemen to ride rampant and majestically on the WWE.

The Rules: 1) No former Horsemen
2) A wrestler from any promotion in the world is eligible
3) Only active, full time, and current wrestlers are eligible
(meaning no part-timers like Lesnar or even Cena, no retirees like Bryan, no potentially capable wrestlers                                 like Punk)
4) Ric Flair is the manager 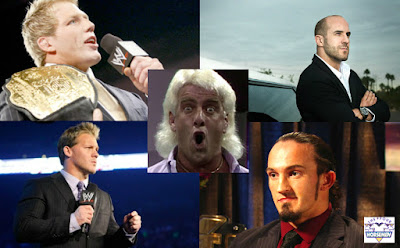 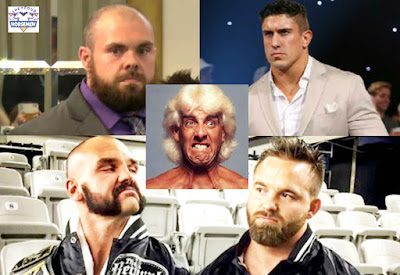 The Challenge: You are the X-Men line editor at Marvel tasked with rebooting/relaunching/rehashing/redoing/rereing the X-Men and related ongoing titles. Come up with 5 and their basic concept.

The Rules: At least two of the titles have to be team or ensemble books. 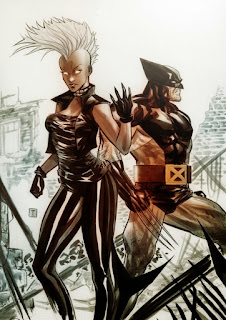